The Top Reasons Why You Should Drink Beer

Let’s Talk About the Wonderful Benefits of Beer and the top reasons why you should drink beer. One out of three people drinks beer on a regular basis. So why not you?

Surprisingly, Beer is the third most popular drink in the world after Water and Tea. Beer can provide many benefits to your health and well-being as long as you drink responsibly and know what you’re doing.

Beer has been around for a long time and it has played an important role in the history and evolution of our society. It’s no secret that beer is one of the most popular drinks in the world.

The average person consumes 86 liters of beer per year! Check This list of healthy foods also.

Let’s dig some history, Beer is a type of alcoholic drink. It is one of the most popular alcoholic drinks in the world, and it has been around for centuries.
In fact, there are indications that beer dates back to Ancient Egypt, with some records indicating that there was a brewery in existence by 4000 BCE.

Beer has been enjoyed all over the world, from England to India to China and many other regions. Some people also believe that beer may have been brewed in Mesopotamia as early as 5000 BCE.


There are many different types of beer available today, from dark beers to pale ales and everything in between. This means that there’s a type of beer out there for everyone’s taste buds!


When is National Beer Day?

National Beer Day is celebrated in the United States every year on April 7, marking the day that the Cullen–Harrison Act was enacted after having been signed into law by President Franklin D. Roosevelt on March 22, 1933. This led to the Eighteenth Amendment being repealed on December 5, 1933, with the ratification of the Twenty-first Amendment to the U.S. Constitution.[1] April 6, the day prior to National Beer Day, is known as New Beer’s Eve. Source WIKI


The Amazing Benefits of Drinking Beer!

Beer is the world’s most popular alcoholic drink, and for good reason. All types of beer can provide a lot of health benefits, depending on what you’re looking for. Here is a small list of some of the top health benefits of beer drinking, which you might have not known about:

ChopNinja: Enjoy Your Favorite Brew Today to Keep You Healthy!

Why Beer is Healthy and Beneficial to Your Health?

This section will discuss why beer, specifically, is healthy and beneficial for your health. Beer contains a lot of healthy nutrients such as carbohydrates which cause serotonin release in the brain which boosts mood and helps with anxiety reduction. 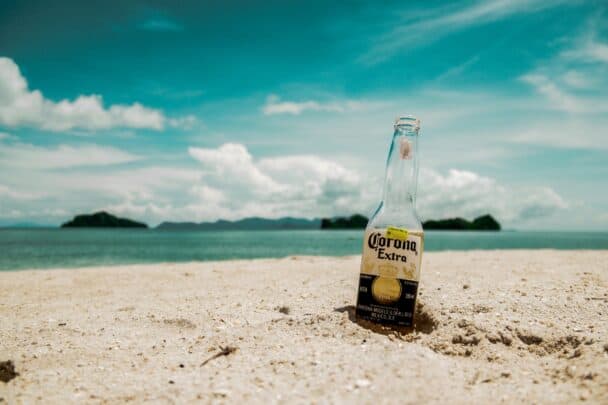 Alcohol also provides a sedative effect on the body which helps people sleep better at night. However, alcohol can be addictive so it’s important to know the limits.

The reason beer is healthy is due to the ingredients that go into it. It has a high amount of carbohydrates which release serotonin in the brain, boosting one’s mood and can also help reduce anxiety.

Alcohol also provides a sedative effect on the body. Beer has been shown to have many benefits for your health, but it is important to remember that alcohol can be addictive and can cause people to drink more than they originally intended.


How Drinking Beer can Help Improve Your Mental Health?

The human brain is mostly made up of water, and beer is a solution with a high concentration of water. It can help keep your brain hydrated and prevent it from drying out.
A study by the University of Portsmouth found that drinking beer can also act as an anti-depressant. The body produces serotonin after drinking beer, which helps improve moods. 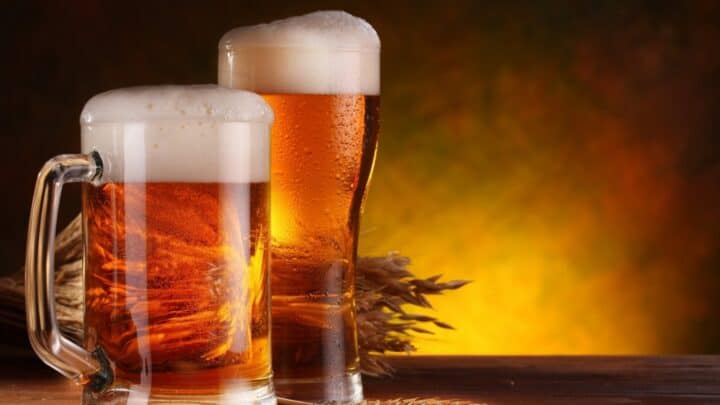 Drinking beer might not be the most obvious answer to mental health problems but it has some clear benefits for your mind and body.

Some people drink one beer and think it will give them the same benefits as a glass of wine.

You might be asking yourself, “Why the heck am I reading this?”

Well, according to a study by British scientists, drinking beer can increase your physical fitness levels as well as reduce your stress levels.


Does Drinking Beer Can Boost Your Immune System and Keep You Healthy?

Beer has been found to have many health benefits. Drinking it on a regular basis will keep your immune system strong and healthy. The study of the immune system showed that the cells of the body were strengthened by drinking beer. 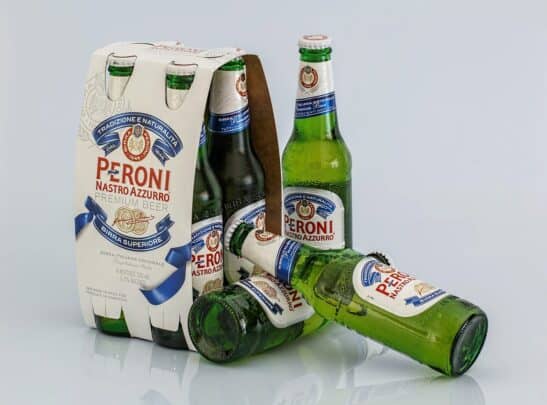 The beta-glucans in barley used to brew beer help keep the intestines healthy and prevent colon cancer. This is because these substances increase intestinal absorption of nutrients, including minerals, which in turn promotes the growth of good bacteria in our gut.

Beer can also help reduce inflammation in tissues and increase levels of antioxidants that fight off free radicals in our bodies, both factors that lead to a healthier, stronger immune system.

In addition to this research about drinking beer’s effects on health, it also boosts your mood! So when you drink a cold one remember that smile on your face☺.


What is the Best Time to Drink Beer?

There is a general misconception that beer should be drinking at all times of the day. In reality, beer should not be consumed on an empty stomach or after a heavy meal. Furthermore, drinking alcohol in the morning has been shown to cause more harm than any other time of the day. As a beer lovers, we suggest avoiding drinking it empty stomach. Cheers…

1. The antioxidants in beer can help fight against cancer, heart disease, and other diseases that are related to aging. 2. Beer is high in potassium, which helps regulate blood pressure and cardiovascular health. 3. Drinking a couple of beers a day might help keep your weight down by increasing exercise without extra calories from other foods or drinks 4. Drinking a few beers before bed will give you a better night’s sleep because it contains tryptophan which slows down your brain activity
PrevPreviousTop 7 Healthy Foods you should start look at now

Top 7 Healthy Foods you should start look at now

4 Simple Tips to have a Beautiful Home Garden

Which one is the best air purifier for home?

4 Simple Tips to have a Beautiful Home Garden 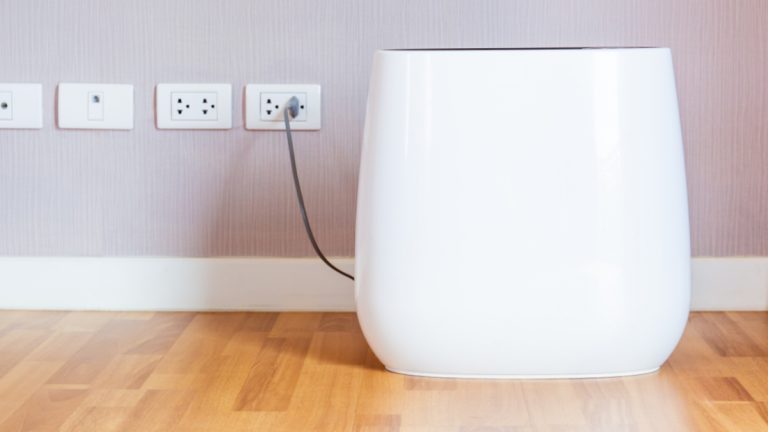 Which one is the best air purifier for home? 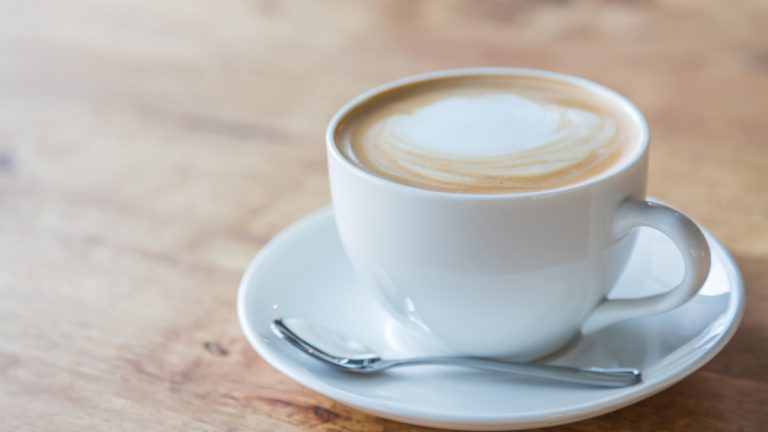 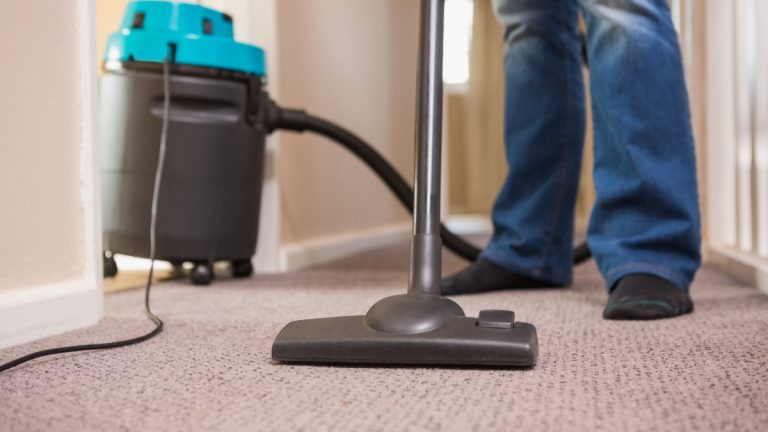 The Top Reasons Why You Should Drink Beer

Top 7 Healthy Foods you should start look at now